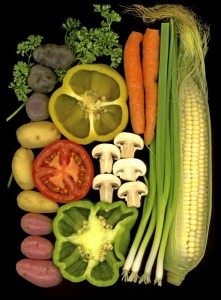 Being vegan is becoming more mainstream, even fashionable and hip. Yet old stereotypes linger. Say “vegan,” and some will think of self-sacrificing people who live on rabbit food – lettuce and carrots. Such images may keep patients with chronic illness, whose health could greatly improve with a plant-based diet, from even trying it out.

A January 2011 survey of 2,068 vegans from the United States and around the world shatters six myths about plant-based eating.

Note:  Stanger authored the survey and has written a full report with charts and eloquent quotes from respondents. Please see her website – link above.