Sunny Inspiration at the Market 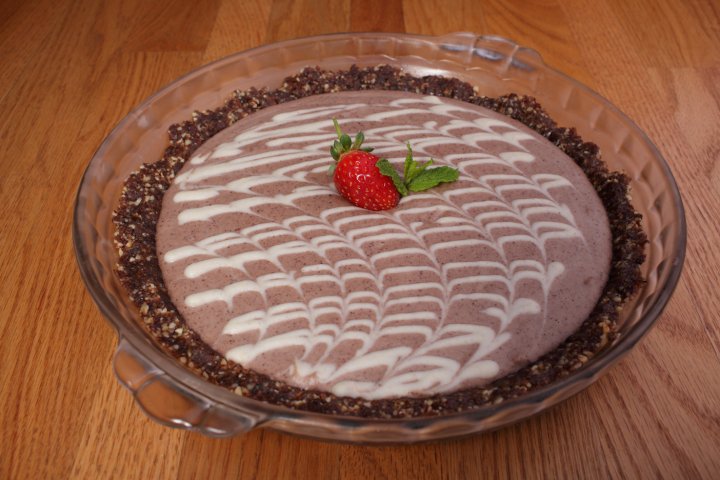 Today was so worth a stroll around the sunny Little Italy Farmer’s Market in San Diego. One of the first stops was the Peace Pies table, full of healthy raw, vegan, gluten-free and organic (what more could you want?) treats. They are still  fixing up their Ocean Beach location which had a fire, and are celebrating the recent opening of their second location in Encinitas at 133 Daphne Street, where the Greenery used to be. It’s open Tues.-Sat. from 11 am – 4 pm.

I couldn’t miss the Majestic Garlic table for some nutritious spread (made in many flavors) for sandwiches, dipping crackers,  and various other culinary uses. Today I crammed the basil flavor into my bag with an avocado, fresh chard, and oranges. Next I was called to sample a dip called Bitchin’ Sauce, which is fortunately vegan, gluten-free, and almond-based.  The vendor constantly used the “B” word, which was a bit amusing, and the product was tasty.

The final and favorite stop was to see my friend Christy Morgan, aka the Blissful Chef, who was giving a cooking demo with samples such as Mac N’ Kale Salad, a cheesy kale salad using nutritional yeast. Morgan was also selling her new book, Blissful Bites.

Helping her out was Eduardo Longoria, who will soon be opening a Casa de Luz restaurant in San Diego’s North Park, stemming from the Austin macrobiotic center of the same name. Casa de Luz San Diego will be collaborating with doctors from the University of California Center for Integrative Medicine, offering cooking classes. Stay tuned for an article on Casa de Luz, set to open by November. Longoria is also the leader of the San Diego Whole Food Plant Based Diet, Macrobiotic Cooking meetup group which looks like much fun for folks who love to prepare healthy foods. Also helping Morgan was Longoria’s amigo Efrem Nicolau, a macrobiotic cook from France/Spain, who is spending a few months in San Diego to help get Casa de Luz off the ground.

I thought I was just buying vegetables, but I came home full of inspiration!