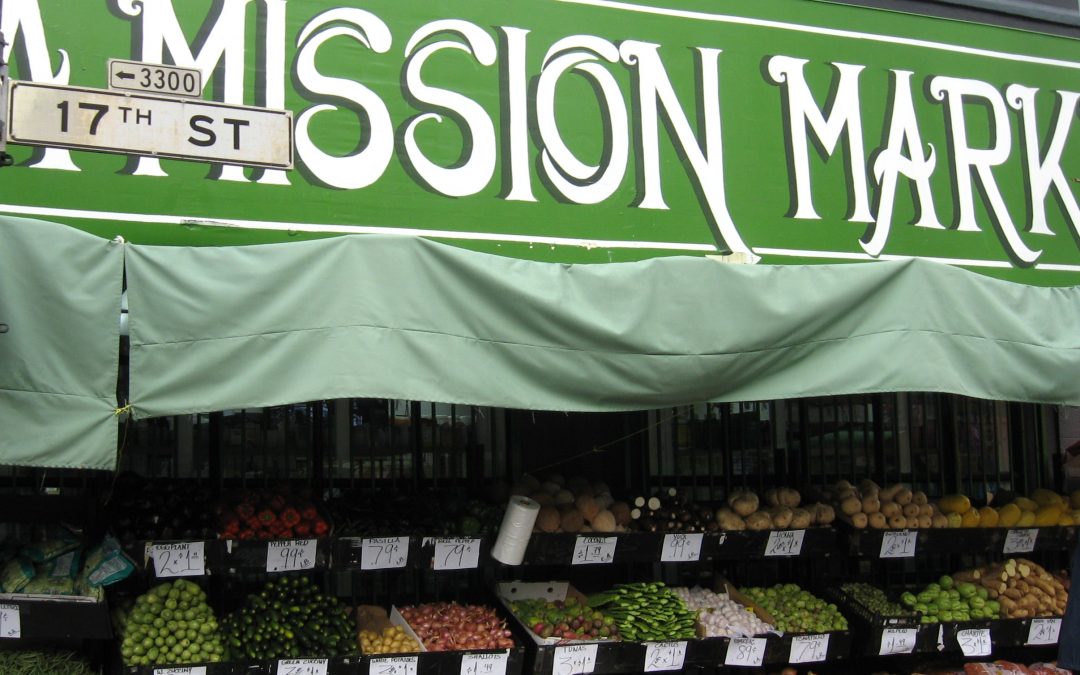 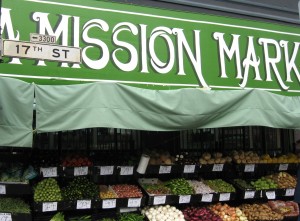 San Francisco not only teases the senses with colorful Victorian homes, amazing bay views, and abundant arts and culture, but is a vegetarian travel haven. One  highlight is being treated to dinner at the classic gourmet Millennium Restaurant.

It seems the best way to experience Millennium’s many offerings is by sharing several items with your dining companions  — my group of three ravaged every dish that came to the table. Partly that was because we were really hungry after not being seated until 9:15 pm for an 8:45 reservation — a bit frustrating. But we also devoured everything because it was seriously delectable.

Millennium focuses on fresh, organic vegan cuisine that is free of genetically modified foods. While some  vegans are masters of making simple veggie burritos, Millennium is serving up delicacies like Sake Seared Snap Peas and Roasted Fava Bean Flatbread, just for starters. My favorite appetizer was the Buckwheat and Yukon Gold Potato Gnocchi with seared shiitake mushrooms, pickled ginger-wasabi cream and toasted nori. Their entrees, which ran about $25 each, were intricate recipes such as the Sesame-Black Pepper Crusted Portobello or a Southwestern Semolina Crepe. 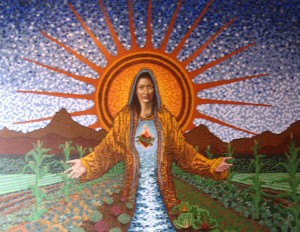 Another enjoyable experience was walking around the vibrant Mission District full of murals and cafes, and feasting on lunch at Gracias Madre, the  organic Mexican restaurant started by the owners of Cafe Gratitude. The Gorditas appetizer- grilled corn and potato cakes with avocado, cashew cream and fresh salsas I dolloped on by the spoonful was to die-for, and the Nopales entree with rice, beans, and more was not bad either! The place was pricy though, especially compared to Golden Era Vegan Restaurant where three of us made it out the door spending only $15 each with very tasty Asian veggie leftovers to bring home.  Familia took me to a sunny yellow place with Latin American cuisine called Sunrise Restaurant. For vegans they had many fulfilling choices: fajitas, tamales, french toast, and a breakfast burrito. I also was lucky to find Andale Mexican Restaurant at the SF Centre on Market St., where a veggie burrito with cilantro rice and salad was quite tasty for mall food.

Next time you are heading to the land of the beautiful bridges and painted ladies, reach out to the local experts like Bay Area Vegetarians to find tips on vegetarian travel, including restaurants, shopping and gatherings.