Prabhat, the Man Who Never Stops 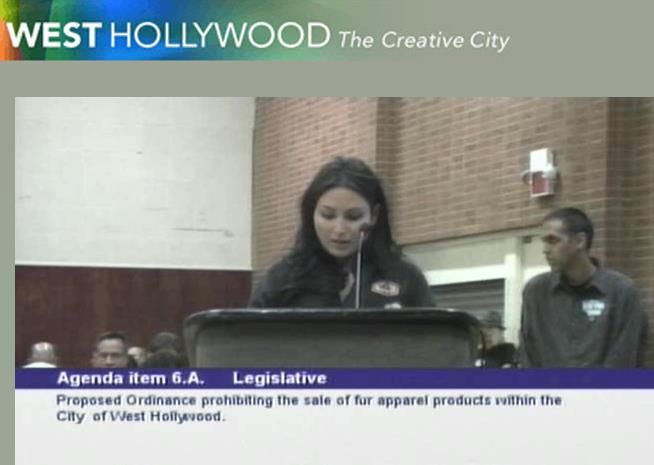 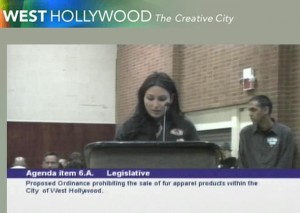 In 5th grade he learned about how many chinchillas are killed for one fur coat and felt it was very cruel; by high school he was a strict vegetarian. Later, he became vegan and learned about “the horrors of the factory farming system and will never go back. I’ve never been happier and healthier. When I play flag football or basketball with friends, I am always the person who has the most energy,” said Prabhat.

Prabhat helped establish Compassion Over Killing‘s presence in Los Angeles by launching its volunteer chapter, which has resulted in a full-fledged office with interns. Prabhat started and is on the Board of the LA Veg Society, which brings organizations together to work on large scale projects. They created the L.A. Animal Advocacy Leadership Council to unite all the local animal rights groups. He serves on the Board of Directors for Towards Freedom and on the Advisory Board for Compassion Over Killing.

Prabhat is part of the Fur Free West Hollywood Committee which recently got the first city in the U.S. to ban the sale of fur (the date it goes into effect is to be determined).

“To be one of the leaders to help get this passed is by far one of my proudest moments as an activist,” said Prabhat.

He’s assisting VegVids.com to complie all animal rights videos onto one site. People will be able to find many undercover investigations, along with hundreds of presentations and recipes, on this ‘YouTube for vegans.’

The list continues:  he’s consulting on bringing Meatless Mondays into schools across California, and in L.A., on an upcoming vegan bar and the world’s first animal rights museum. Believing L.A. is the best vegan city in the country, he is working to connect the key people. He enjoys his city by dining at veggie restaurants including: Veggie Grill, Doomie’s Home Cookin’, Sun Cafe, and Native Foods.

If you own a veggie restaurant, please give this man a meal on the house for his nonstop efforts. He deserves serious recognition, and every city seriously needs someone with the drive and positive energy of Prabhat!