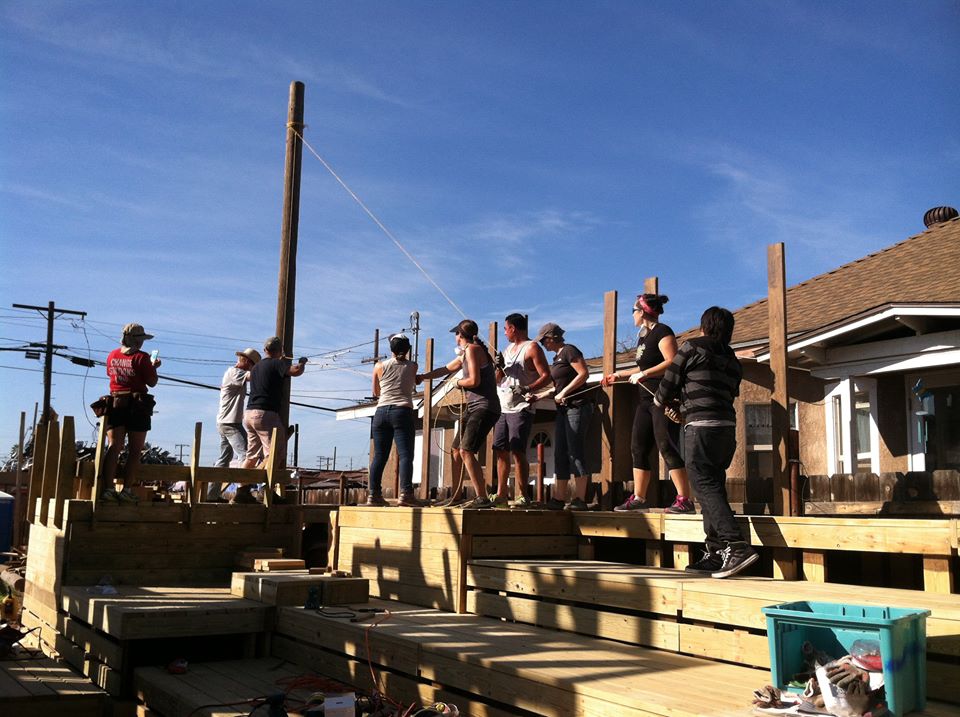 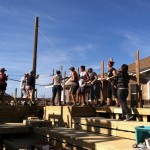 I’m fortunate enough to be prepping for a holiday vacation in Mexico so I won’t say much, though I wanted to share a little something we have been working on in the low-income area of Logan Heights near downtown San Diego. The dynamic project involved design input from the community, after which other people and I recruited hundreds of volunteers (especially high-schoolers) to build the Gilliam Family Community Space and Garden on Imperial Avenue. The 5,000 square foot space includes an amphitheater, maze, huge treehouse, picnic benches, and a teaching garden, among other unique features.

Check out the video:

The space tentatively opens in January 2016. The part at the end of the video about the fence coming down was a mistake by the reporter. Feliz fiestas!