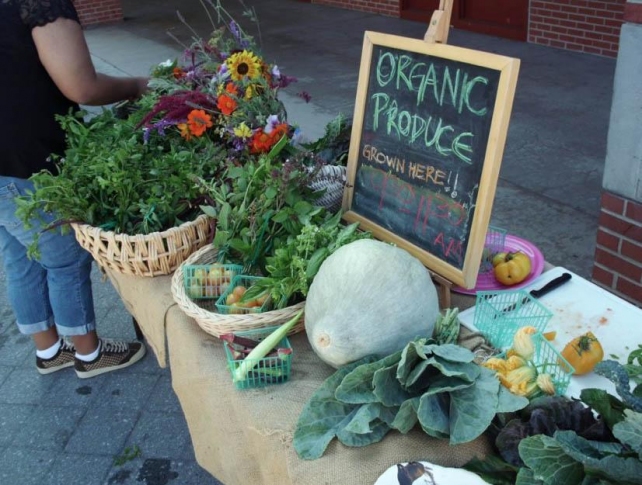 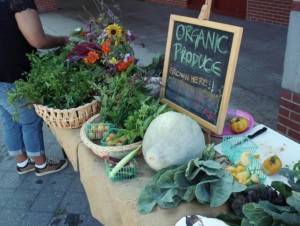 I wanted to share a few exciting goings-on in the lovely spring month of April in seaside San Diego:

And on April 22 from 10 am to 5 pm in Balboa Park,  it is time for the 23rd annual Earthfair– the world’s largest annual environmental fair and Earth Day Celebration – produced by volunteers! For some reason this event always falls on a hot day, so bring your summer clothes and lots of water! However, the event may be in jeopardy due to conflicts between the World Beat Center and San Diego Park and Recreation Department.

Worldwide Vegan Bake Sale
The fourth-annual Worldwide Vegan Bake Sale returns April 21 to 29, giving animal-welfare advocates a tasty way to raise money for a worthy cause. Participants sell their baked goods during the prescribed time period, with proceeds benefiting the charity of their choice. Approximately $100,000 has been raised in the three years since the event’s inception.