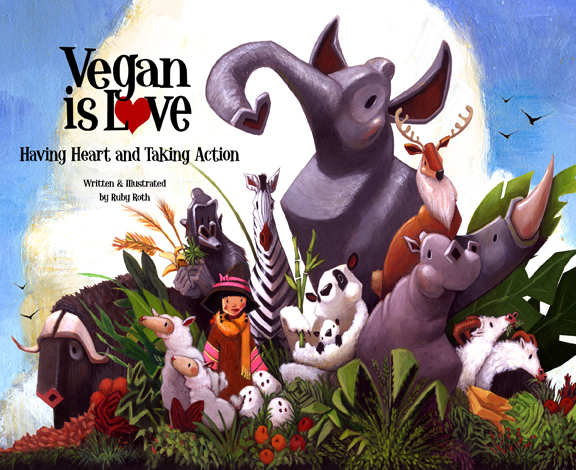 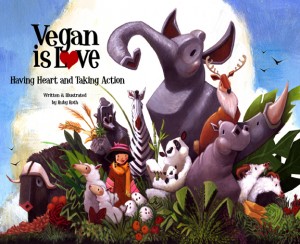 There’s a new species of children roaming the earth. My seven year old step-daughter is one of them: she is a vegan, born and raised. She’s never had a bite of meat nor dairy nor eggs run through her digestive system. Imagine? She’s also never had an ear infection, stomach flu, tonsilitis, or antibiotics. We might consider it a miracle, except that as a vegan family, we don’t. It’s normal.

We meet more kids like our daughter, most of them little, one of them a star athlete in his late teens. The report is similar across the board—exceptional health amidst classrooms of running noses and rampant asthma, allergies, diabetes, and obesity. These vegan kids are strikingly bright, clear-eyed, aware, and even-tempered. They sleep well, they’re not tantrum-throwers, and they have attention spans seemingly beyond their years. Instilled in their forming characters is also a respect for animals, nature, and the environment. Judging from the eldest of these kids, who works at an organic farmer’s market booth on his weekends, the little ones, too, will grow up with an inherent sense of what it truly means to “go green.” This is a new generation. They will think, eat, and live differently. 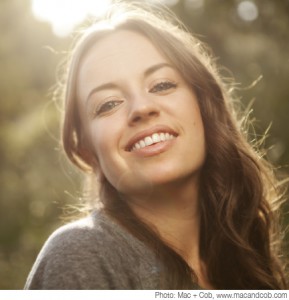 I wrote my new children’s book Vegan Is Love:Having Heart and Taking Action to support this new breed and their friends (after all, anyone can make a vegan choice). I have seen firsthand the influence that one or two vegan kids has on a classroom and school culture. It’s powerful. As the vegan movement grows and more people experience the vast range of benefits afforded to them by this lifestyle, more parents will be rearing vegan children. But even if a child is not born vegan, an early education which exposes him/her to the tenets of veganism can only improve our society’s potential. Having learned early to love deeply, think critically, and act responsibly—and with the quality of life that health affords them—these kids, this new generation, will change the world for the better.

-Ruby Roth, author and illustrator
Vegan Is Love: Having Heart and Taking Action is available for pre-order now at www.VeganIsLove.com